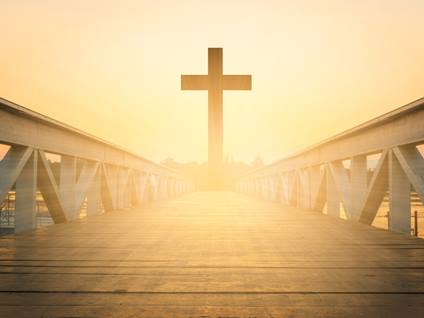 17 And as Jesus was going up to Jerusalem, he took the twelve disciples aside, and on the way he said to them, 18 “See, we are going up to Jerusalem. And the Son of Man will be delivered over to the chief priests and scribes, and they will condemn him to death 19 and deliver him over to the Gentiles to be mocked and flogged and crucified, and he will be raised on the third day.” [1]

As you get closer and closer to being the person you were created to be, opposition becomes fierce.  It’s tough to see how you can continue at times.  Before Jesus could be raised up, He had to be ripped up.  He was delivered over to the chief priests and scribes. They ripped Him up.  They condemned Him to death.  He was delivered over to the Gentiles and they mocked, flogged and crucified Him.  They ripped Him up.  The closer He got to being the Savior & Redeemer of the world, the greater the opposition became until it ripped Him up.  You don’t become the greatest of all times without going through intense opposition.  You will hurt.  You will cry.  You will get tired.  You will cramp up.  Just keep fighting through the opposition.  It’s part of your process.  The ripping gets you ready to be raised up.  The greatness in you won’t flow from you until you have been ripped open.  After they ripped Jesus up, they put Him in the earth.  They covered Him with the earth.  They planted Him.  Seeds come alive when they are planted in the earth.  They shoot up out of the darkness and burst forth with an abundance of fruit.  They rise up and produce greatness.

I love watermelon.  I’m going to buy more watermelons that a normal person should.  Right now, someone is planting a watermelon seed in the ground.  They are hoping that the water melon inside the seed will rip the seed wide open!  If you want to be productive and fruitful, rip through the opposition by rising up!  The Godly potential in you will always rise up and rip through what’s holding you back!

You were ripped up to get you ready to rise up!